100 Fires this week in Adelaide– will one happen to you?

The majority of fires in homes and businesses go un-reported. Here are just 3 examples of fires that could happen in the buildings you manage. 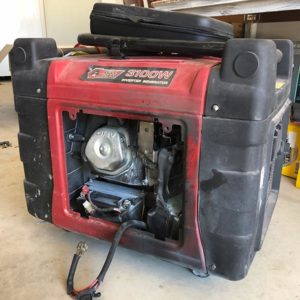 Over the Christmas/New Year break a friend was doing some maintenance to a portable generator they use for camping. They were doing the work in the garage which was connected to their home. It hadn’t been used for a while and the fuel had gone off. So they drained the fuel tank of the old fuel and refilled it with new fuel.

To make sure everything was in working condition they started it using the battery start system installed. As they did the fuel on the outside of the generator left over from when the tank was drained caught fire.

Thankfully this friend had a fire extinguisher inside their house. They quickly went to get it and used it to put out the fire with minimal damage

Imagine what would have happened if they didn’t have a fire extinguisher in the house, potentially that fire could have grown when it ruptured the fuel tank, igniting the internal structure of the house resulting in the house being burnt down. 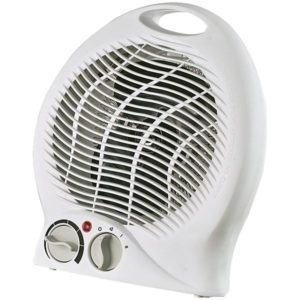 The next example happened a few winters ago in our workplace. At the time my office was separate from the rest of the team. To keep warm I had purchased a fan heater from a major department store. It wasn’t the cheapest, and it wasn’t the most expensive, it was a brand we all know.

I arrived in at work, plugged the fan heater in and went to get myself a drink. When I returned there were flames coming out the front of the fan heater and smoke out the back. I turned off the power and used a fire extinguisher to extinguish the fire.

Again imagine what would have happened if I didn’t have access to a fire extinguisher.

The final example is from an apartment building in Bankstown, Sydney. The apartment was occupied by students. One of them was having a cigarette on the balcony. When they finished they dropped the butt onto the floor. This ignited some material on the balcony. The person tried to put it out but did not have an extinguisher. 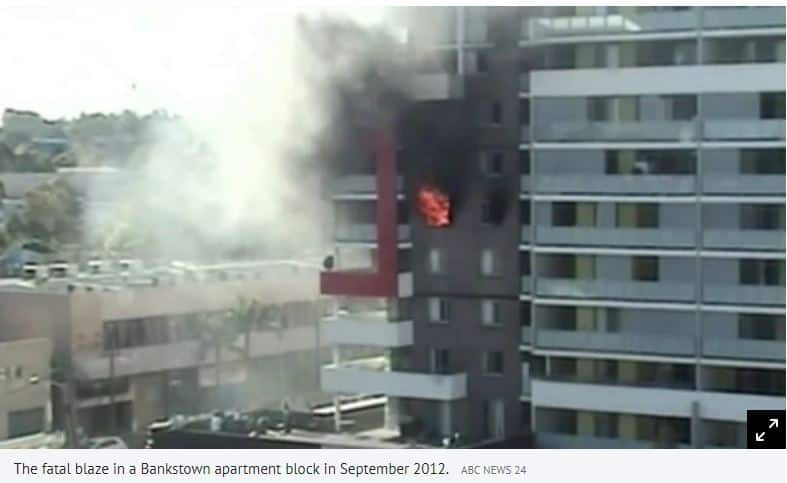 They could not contain the fire so they evacuated the building. There were two girls in a bedroom of the apartment, the person did not raise the alarm with these girls. As they left the apartment door, which was chocked open, and was left open. This air supply fuelled the fire that quickly engulfed the apartment trapping the two girls.

In desperation these girls jumped from their apartment window, one died and the other is disabled, in a wheel chair for life.
Had the person on the balcony had access to a fire extinguisher potentially the fire could have been extinguished on the balcony with minimal impact.

Only one of these fires were reported to the fire service, the others were extinguished by people on site using reactive tools like fire extinguishers, fire blankets and hose reels. These tools are critical in extinguishing a fire while it is small. If this is done then the impact on people, business, homes and property are minimised.

To book a service, click here to get a quote today >